Brent Trades Council strongly supports campaigns against Fire and Rehire practices, and has been involved in extending solidarity to workers fighting against this practice in a range of workplaces, including at Weetabix and Clarkes Shoes. The trades council also supported the Private Members Bill advanced Barry Gardiner MP to outlaw this practice.

There are a number of ways to support the campaign including: 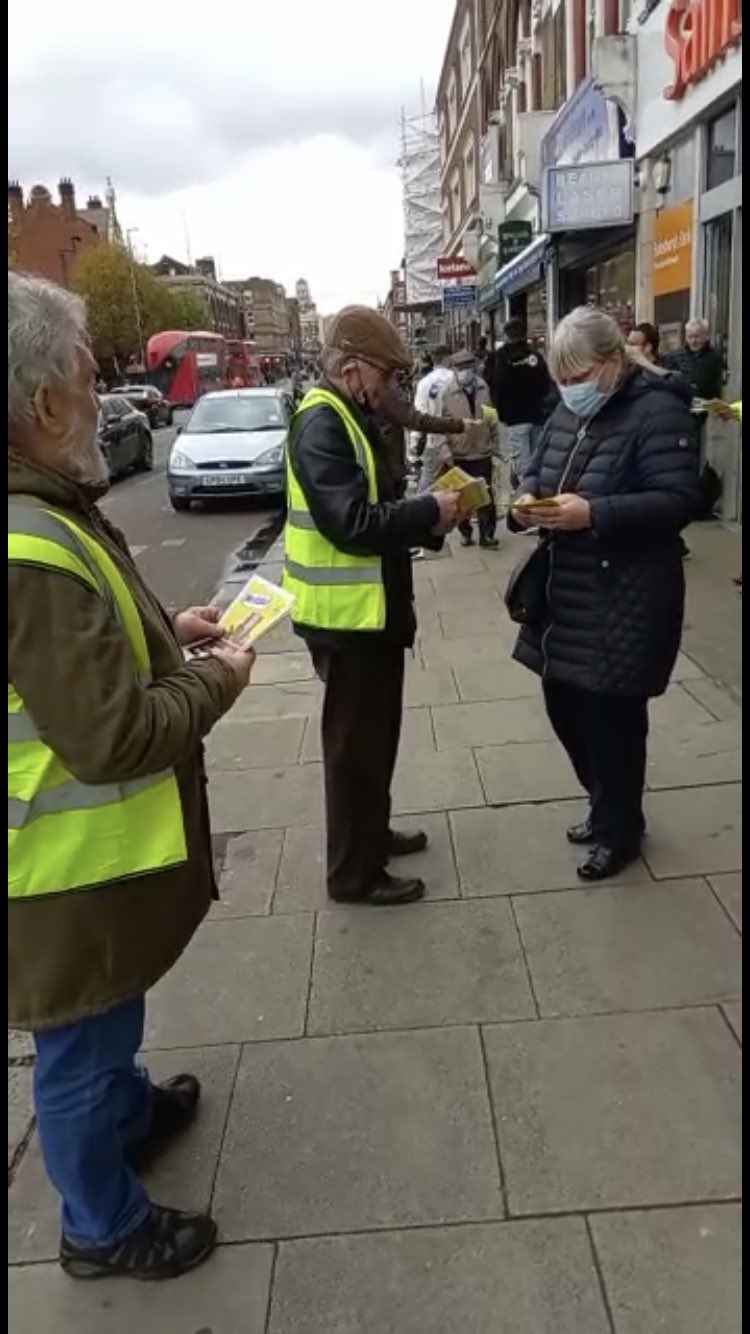